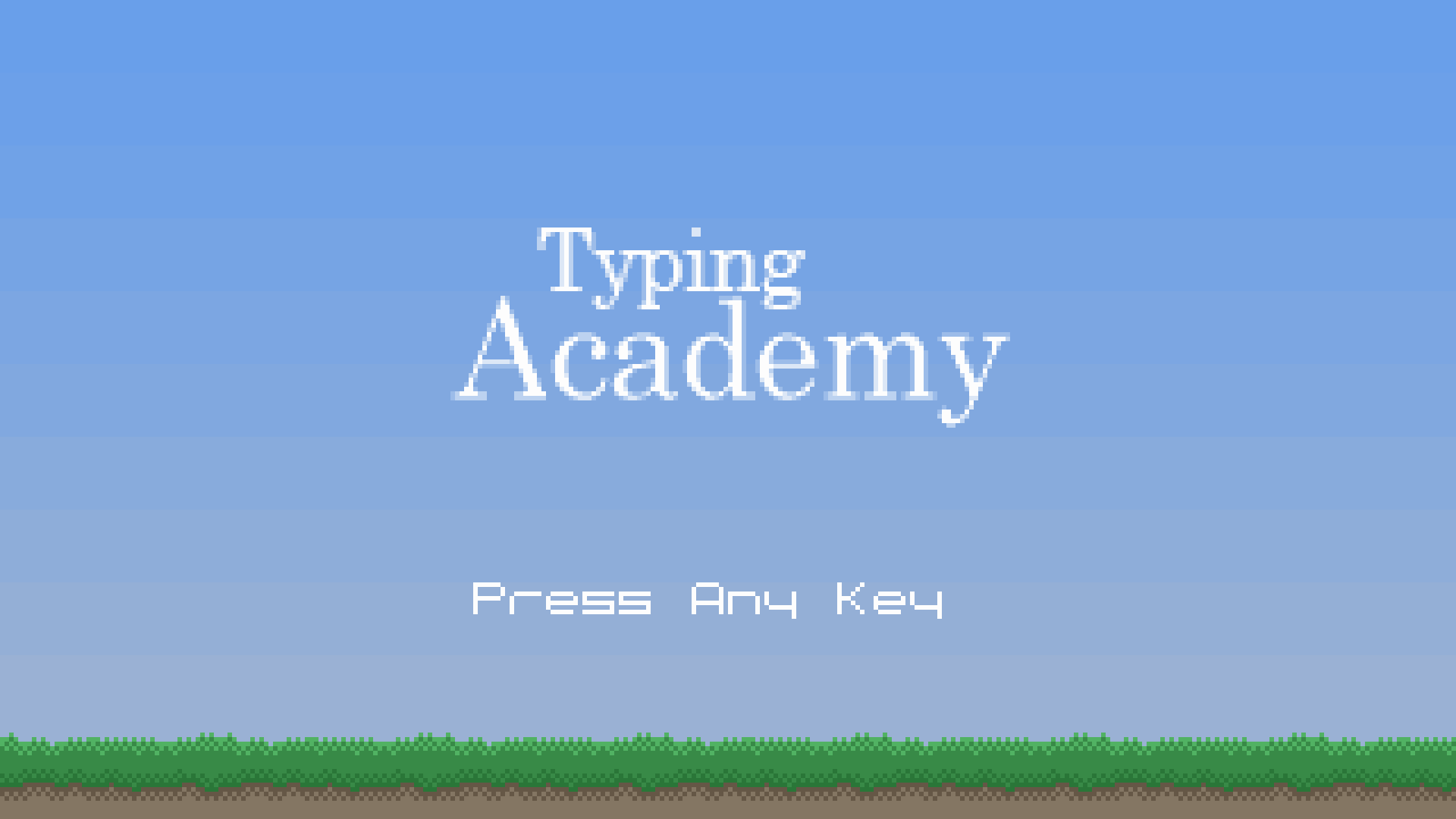 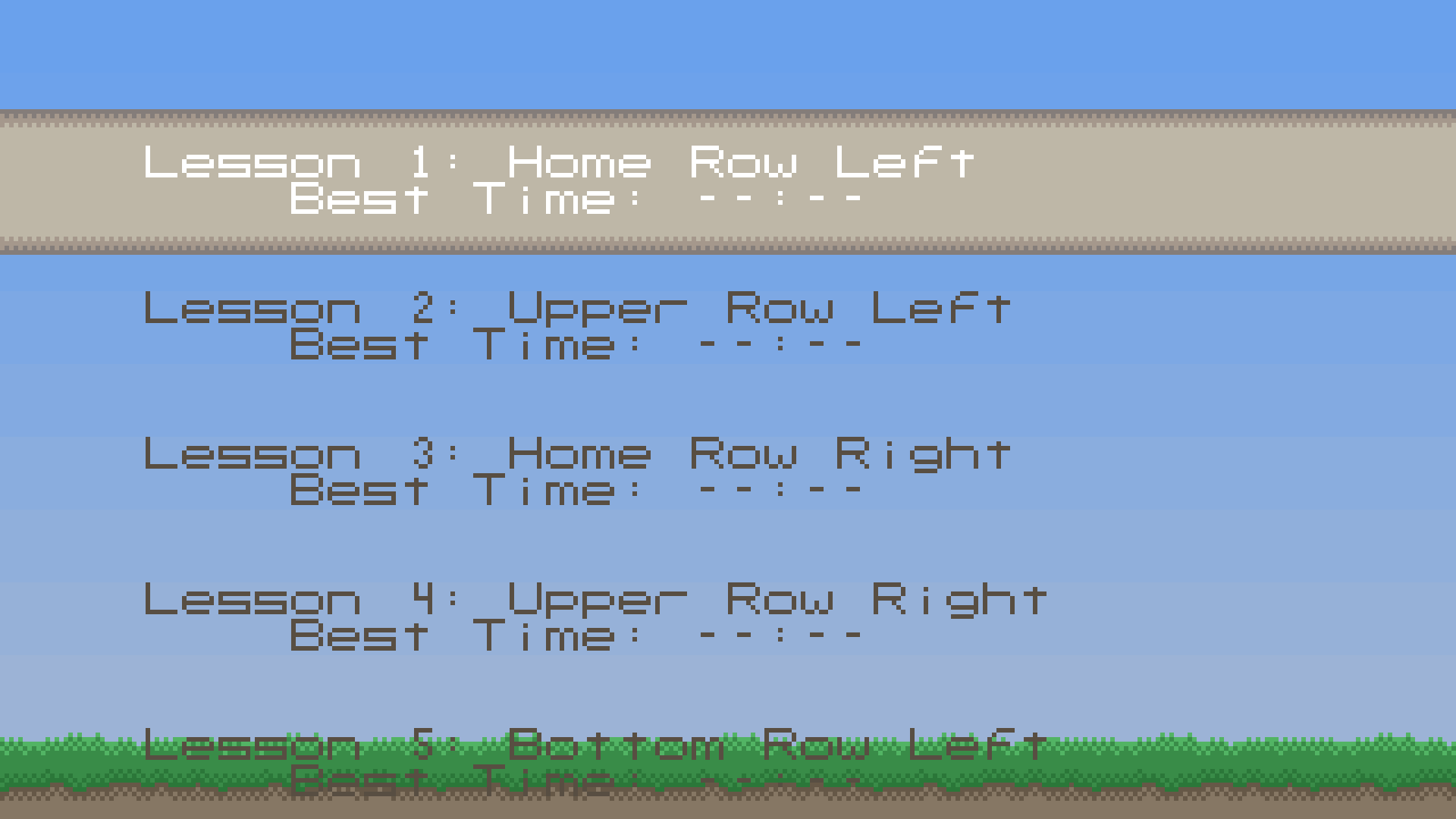 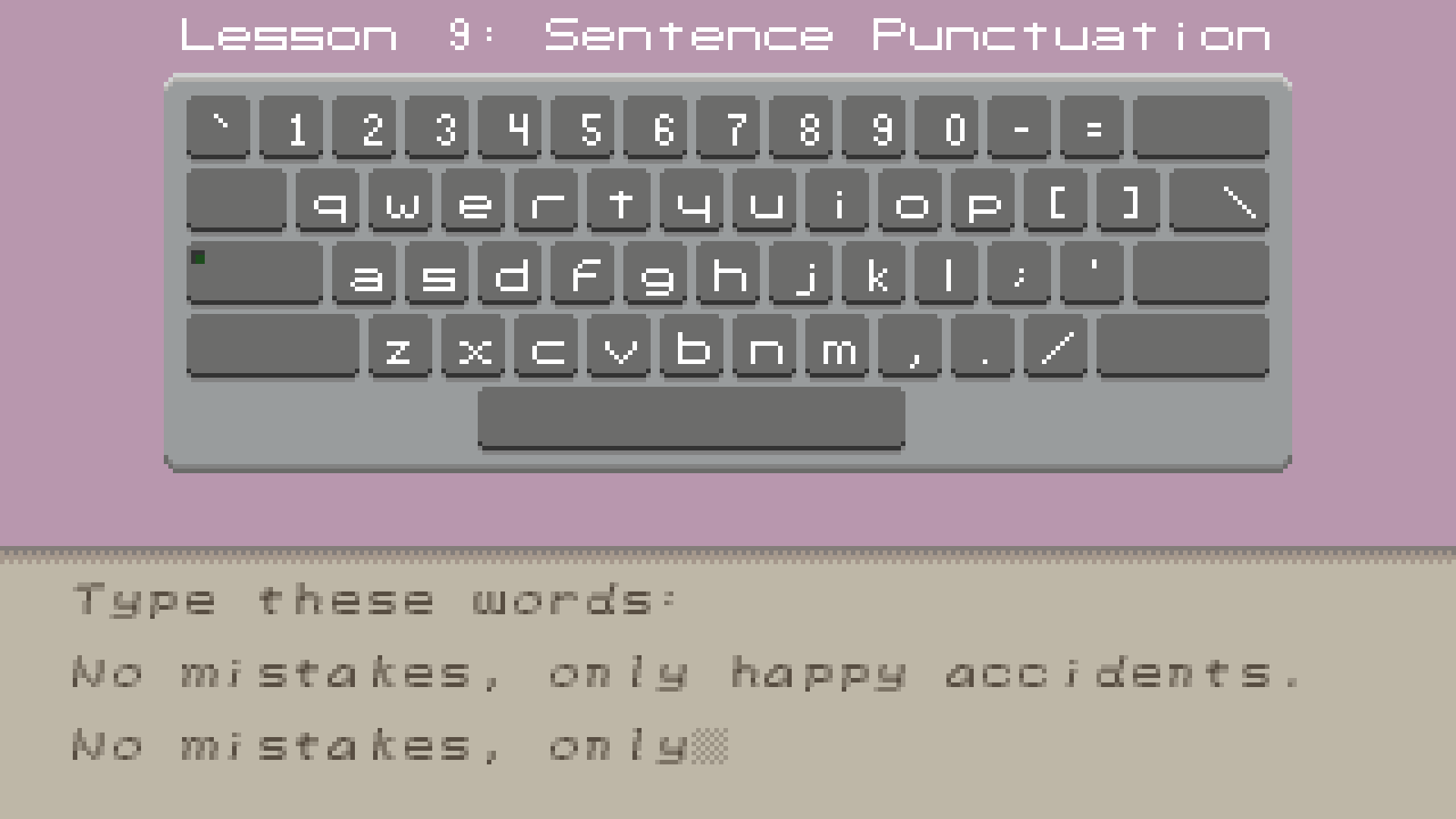 I was originally going to provide binaries, but I thought that maybe it would be more instructional to have you build it yourself on your Raspberry Pi.

1: Getting the Source Code

Before you make the source code you'll need to ensure that you've installed SDL2 Development packages are installed.

Open a terminal, and run this command:

Next, navigate to the the TypingAcademy folder and run:

You should now be able to run Typing Academy by double-clicking on the "TypingAcademy" or "TypingAcademy-fs" (for full screen) applications.

3: Installing to the Menu (Optional)

If you're going to install the game to the menu, it's a good idea to copy just the files you need into their own directory. You can use the commands below to do just that - but if you've changed your username from "pi" to something else, you'll have to adjust accordingly.

Next, right-click on the system menu and choose "Edit Menu" and then click on "Games" on the left column. Add a new item.

Once you save all your changes, you should be able to launch Typing Academy from the Raspian menu.

Why I made Typing Academy

Last year I decided to get my daughter a Raspberry Pi as her first computer. I figured this would be a good way to introduce her to computers and, while it doesn't have a ton of power, the Raspberry Pi desktop environment encourages kids to interact with the computer itself - not just apps from the app store.

Unfortunately, though, when I went to look for educaitonal software I could install in Raspbian Jesse I came up short in one specific area: typing tutors. There are a few websites (which run very poorly in Chromium on Pi), Tux Typing, and Klavaro - but none of these seemed especially user-friendly.

At the time I had also been working on a 2D retro graphics engine (just as a fun side project) and I thought that it wouldn't be too hard to create a retro-styled typing tutor game myself.