Today, the day I'm writing this out, is the Internet's 50th birthday! Well, kinda. Today's the 50th anniversary of the first packet of information transmitted over what would eventually become ARPANET, so it's really the birthday of the notion of packet-switched communications between multiple independent networks but let's party!

Today's also the day the shit really hit the fan with Deadspin as management went to war with its own staff over the issue of auto-plaing audio ads that their readers hate. A war which looks like it resulted in some firings already and will possibly lead to a strike throughout the larger parent company later this week.

Judd Legum pointed out that Facebook is selectively applying its own anti-scamming standards in order to benefit far-right-wing political sites that frequenly post intentionally fraudulent info, but that do very good traffic (and display a lot of ads).

Lindsay Ellis, one of the most popular and most thoughtful YouTube essayists is going to court over YouTube's terrible copyright system because she excerpted literally 3 lines of a song in an essay so that she could discuss the lyrics (probably the most archetypal example of copyright fair-use) which then allowed BMG to claim literally 100% of her ad revenue. 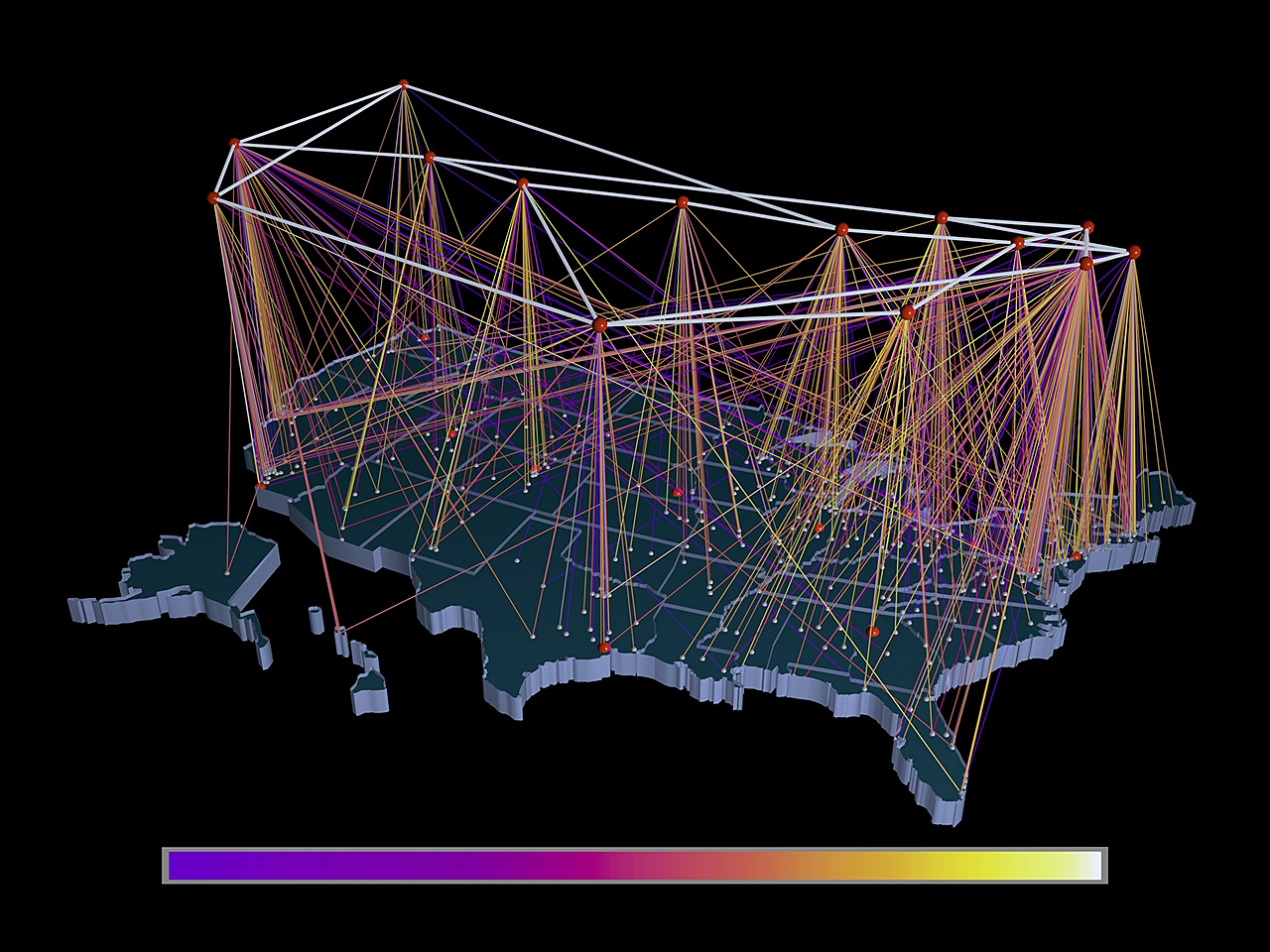 How We Got Here

While the Internet may be turning 50, the Internet as we know it came into existence gradually throughout the 1990s.

In 1990 Sir Tim Berners-Lee introduced HTTP and the concept of the Website and a Web browser. The purpose of the Web was specifically to post and cross-reference academic and scientific research across scientific networks like NSFNET. With the Web came a stated lists of goals and guiding principles - but they were largely technical. Berners-Lee gave us a specification, one which was intended to be platform independent and to facilitate interoperability - but never worried about its uses.

And why should he? After all, nobody on NSFNET would use the Web in that way. All the people involved were already committed to the egalitarian notion of freely sharing and distributing data.

Nearly simultaneously with the introduction of the Web was the creation the Commercial Internet eXchange (CIX) and its merging with NSFNET, which removed all restrictions on content and usage for this new thing - this actual and honest-to-goodness Internet.

The point being: there is no greater plan for the Web. There's no super-secret guideline for how we - the people who build the internet - should conduct ourselves.

Egalitarianism and the Web

Don't get the impression from the above that these people were all a bunch of absent-minded professors bumbling their way through things. Tim Berners-Lee created the Web and then it exploded in corporate America. There's really no way he could have predicted or prevented it.

The fact that there were no guiding principles for the Web hasn't escaped him either. He's done decades of work heading the W3C and now the World Wide Web Foundation trying to ensure that the open nature of the Web is preserved - so that proprietary technologies won't lock anybody out.

This is critical and important work. Without robust, open and free standards we would all be using the vast power of the internet to shuttle around proprietary Flash animations and paying Adobe thousands every year for the privilege.

But it's also an important view into how the Web luminaries and deep thinkers view the problem. They're concerned with making the technology free - not the people. 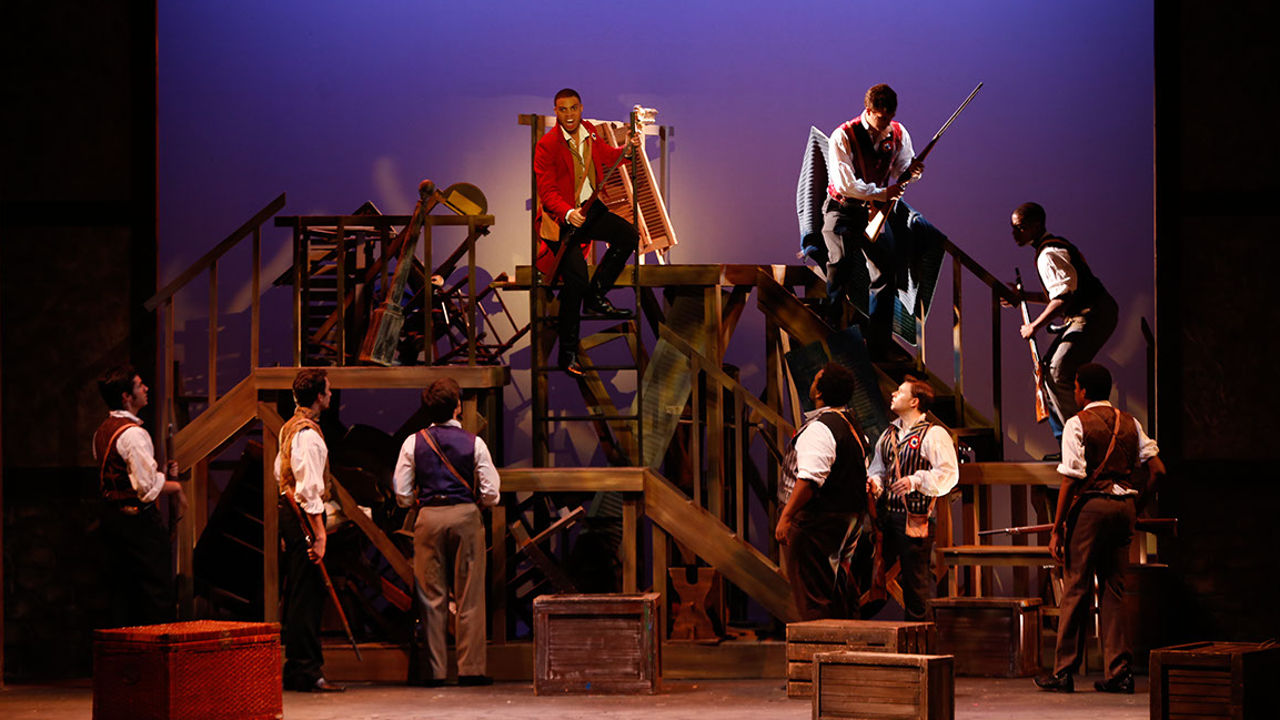 What Do We Stand For?

When Deadspin stands with its readers and against its owners and managment on auto-playing ads, it stands for respect. They respect the readers, while the managers do not.

When Lindsay Ellis stands up against YouTube and BMG on erroneous and over-reaching copyright claims, she stands for fairness and critical thinking. She merely insists that the rules, which make allowances for the critical discussion of artisitc endeavors, be applied fairly and judiciously.

When Judd Legum stands up against Facebook over refusing to enforce its own rules to benefit a site that trades in lies and racism, he stands for truth and equality. He believes that a citizenry is harmed immensely by being subjected to falsehoods and prejudice.

And they stand up for these virtues against the same vice: profit motive.

Where Are We Going?

For a while now I've been extremely restless when thinking about the future of the Web. I don't know at all what my job (web developer in university communications) will look like in 5 years and I couldn't even fathom a guess about what trends will be popular then. But the more I think about it, the more I think that we're asking the wrong questions.

Will TikTok be around in 5 years, or is it a flash in the pan? Damned if I know. But here's another question: should we jump onto TikTok, a communication platform based in Beijing, when China's using hard-line tactics to try to silence dissent in other countries? Are we making a moral stance when we choose to join a communications platform that must abide state censorship?

Will Facebook still be a viable marketing platform for Undergraduate Admissions? Maybe. But also: by handling some person-to-person communication specifically within Facebook, are we morally responsible for the loss of privacy that has become Facebook's price for admission?

Will the GDPR regulations really affect companies and institutions not headquartered in the EU? I'm not a lawyer. However: if we apply a different standard of privacy protection based on the visitor's country of origin, does that mean we actually respect our American visitors' privacy less?

Can we maintain the University's website without either staffing up the main office or formally distributing the workload to the colleges and schools? Eh, there's a chance. But consider: by choosing to staff the website with people who have no background or expertise in making websites, do we make an affirmative decision to de-prioritize the quality of the site itself? Do we intend to turn web editing into an entry-level job and thereby totally devalue any expertise or experience an editor might have?

I am not a tech luminary. I'm not a well-regarded futurist or a billionaire who can force his opinion on the rest of the industry.

The Next Web is going to be whatever it's going to be, and you and I have basically no ability to change it.